Using Mind Maps to be More Effective at Work, in Business, in Your Education, or in Your Personal Life

How long will it take? 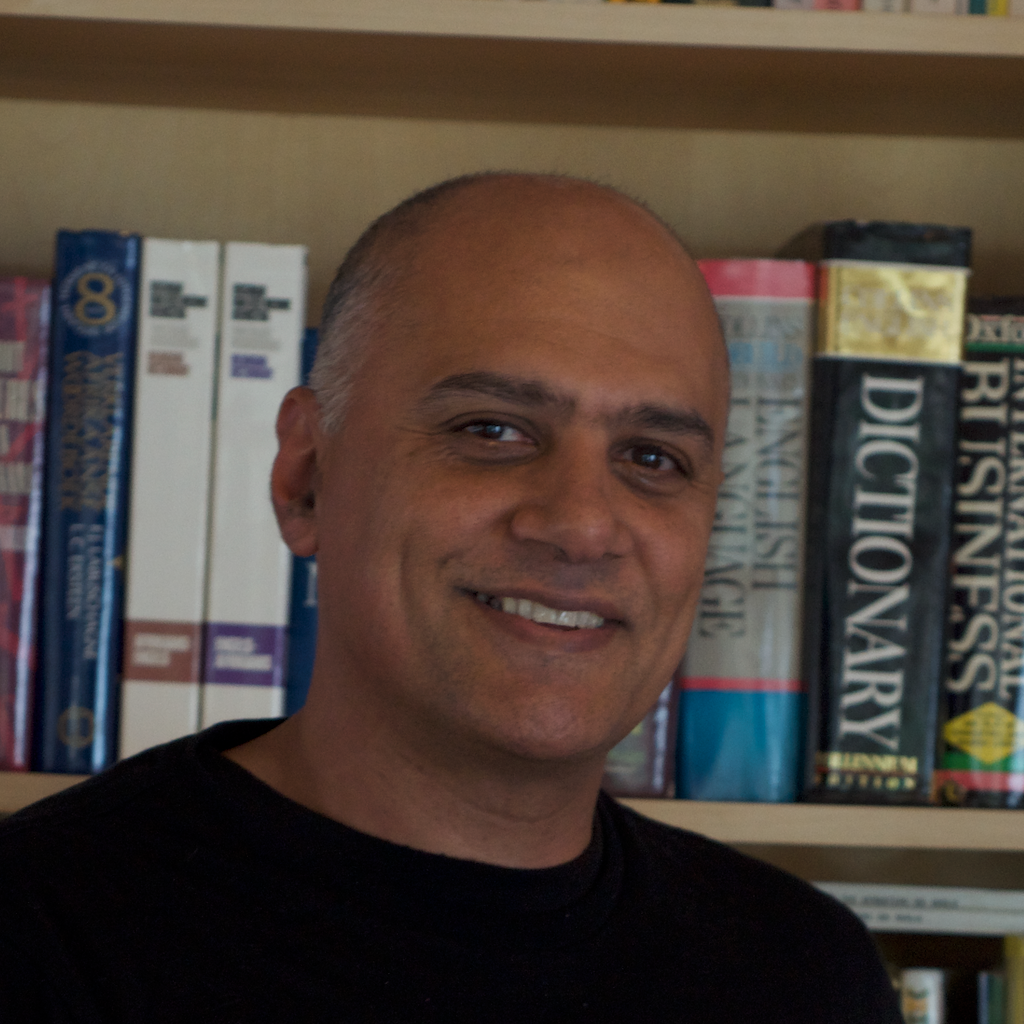 That's why traditional project plans often fail. It requires a complete work breakdown structure with estimates before the work starts. It also assumes that we know exactly what the steps needed to complete the project are.

When we tackle a new project, our estimates are most likely wrong until we start, and get an idea of how complex the task is and how fast we can actually go.

Friday afternoon, I got a plumber in to fix (what I thought was) a small leak.

He initially quoted me two hours.

It wasn't only because he was poor at estimating. It was also due to the fact that he didn't know the extent of the problem, or the obstacles and unforeseen problems that he would face along the way.

The longer he worked at it though, the more accurate his estimates became.

And he stuck with the task until he got it done.

There are some lessons that we can learn from this.

Firstly, he didn't multi-task. By focusing on just this one job, he was able to get it done.

He realised the importance of getting things done.

Secondly, we often don't know how long something will take until we start.

There's nothing wrong in guessing though, as long as we realise that it's a guess.

So, when somebody asks you how long something is going to take. By all means, guess. But say that it's only a guess and that you will give an update once you have enough evidence to show how fast your work can flow.

Mind Map to Kanban is an easy way to document and visualise what you want to do. It's also easy to track how your work flows, so that you can get a better estimate of how long it will take.

But, more importantly, it can help you get things done!

To getting things done...

I'm Faizel, the Creator and Owner of Using Mind Maps Academy where I give you real world practical tools, tips and training to be More Effective at Work, in Business, in Your Education and in Your Personal Life.

I am a Certified Scrum Agile Coach, and a BiggerPlate Certified Mind Mapper.

I Use Mind Maps and Visual Agile Methods to make you more effective.